A tribute to our amazing mums on Mothering Sunday 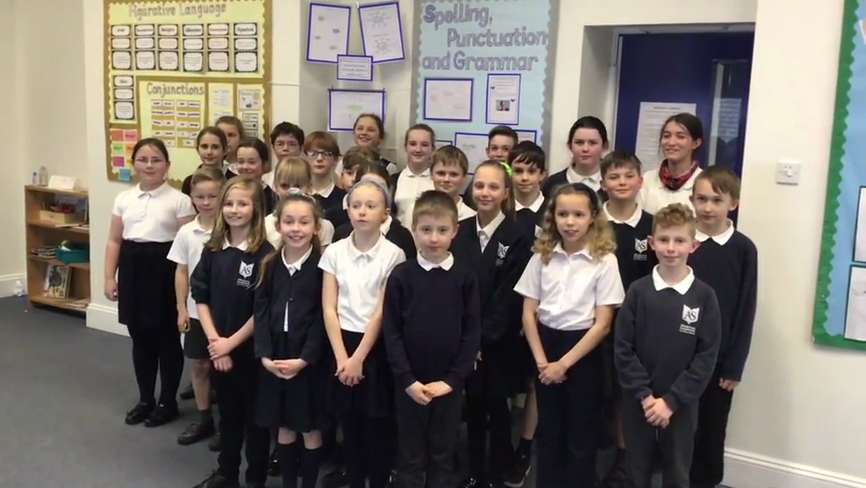 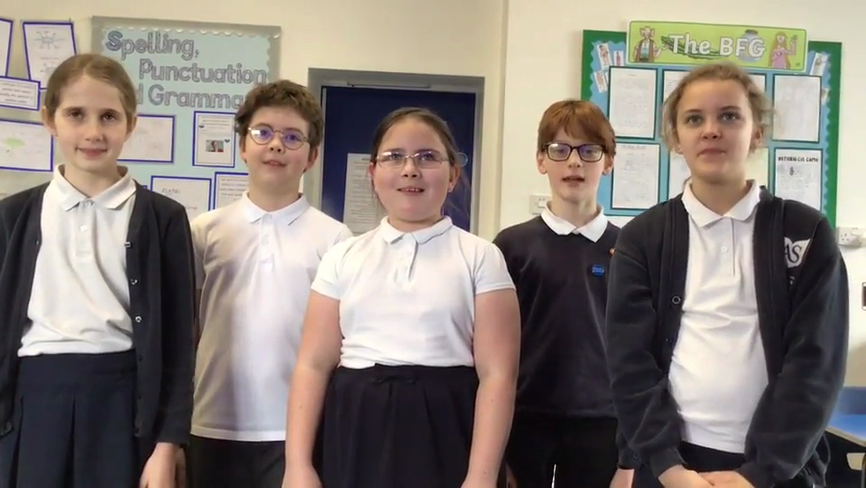 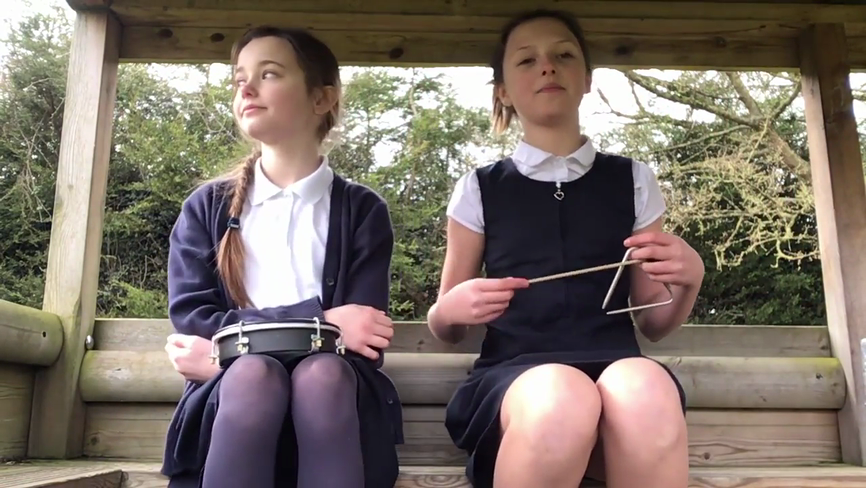 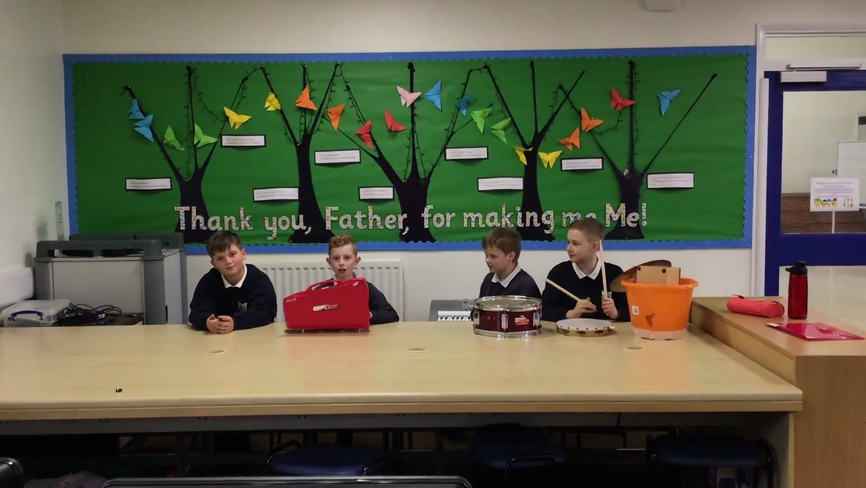 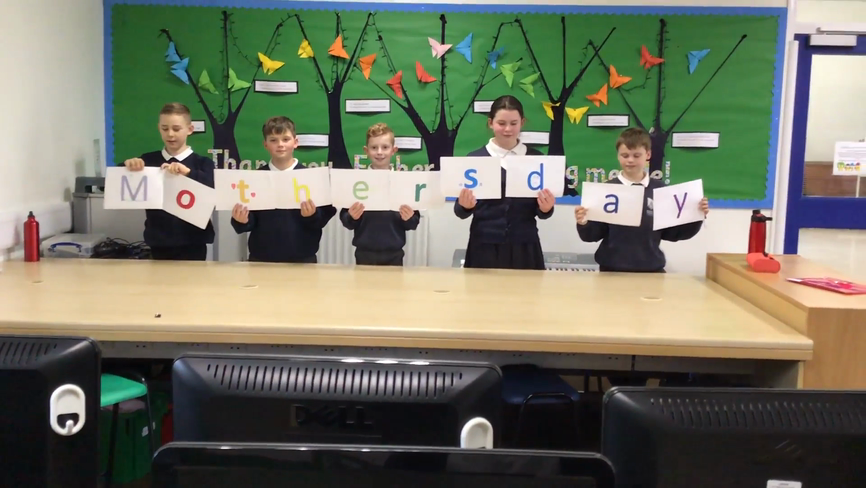 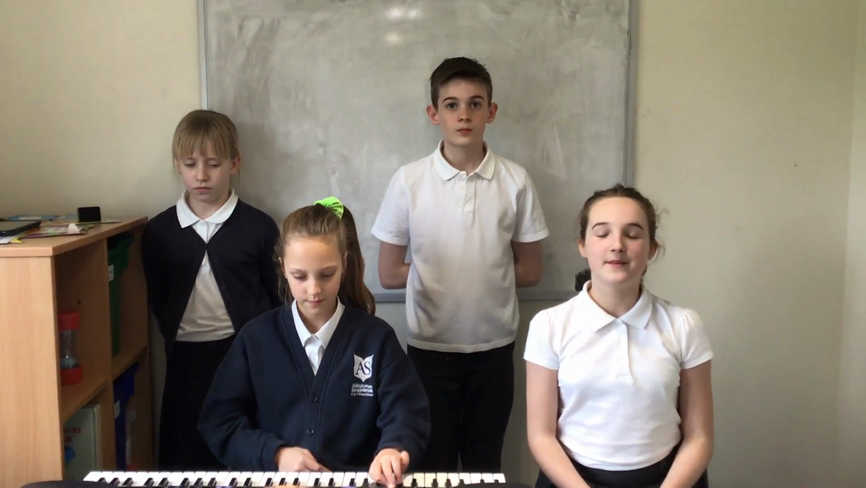 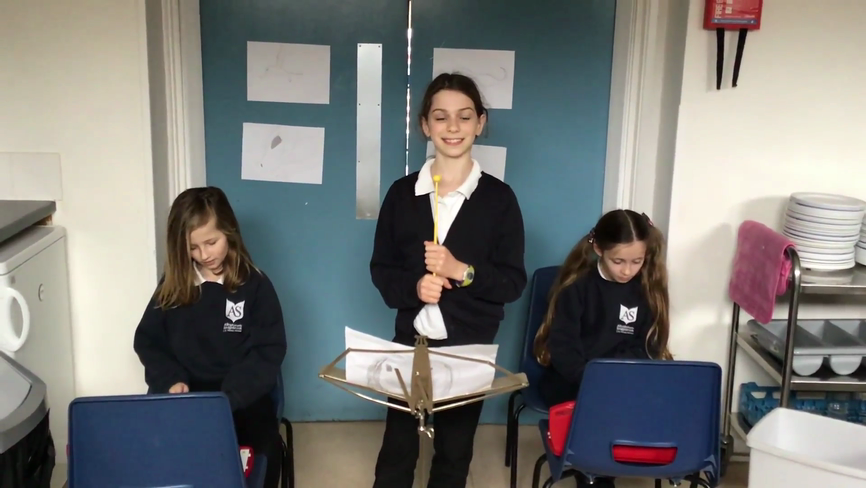 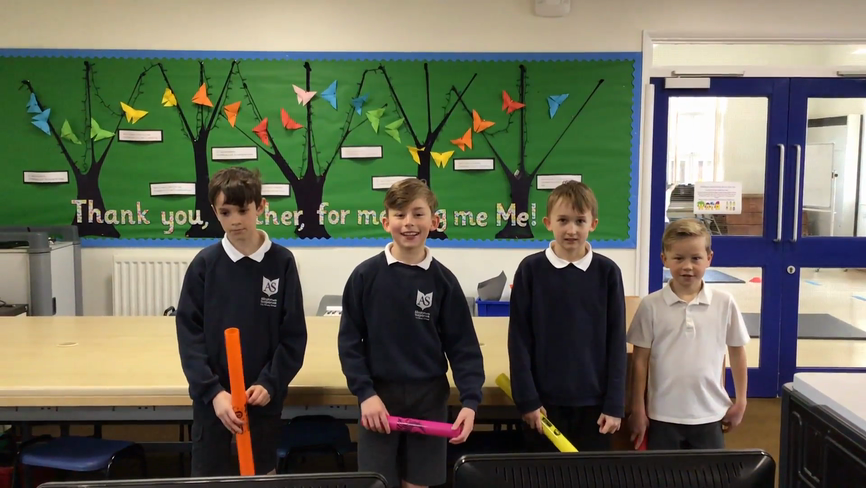 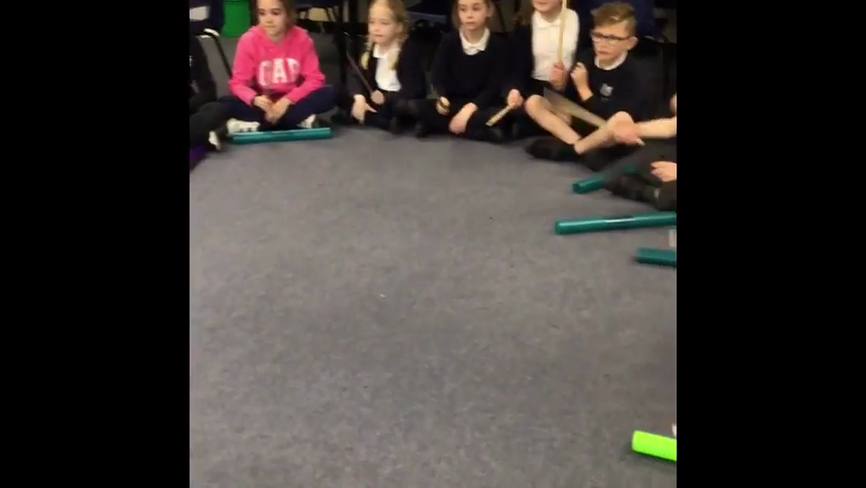 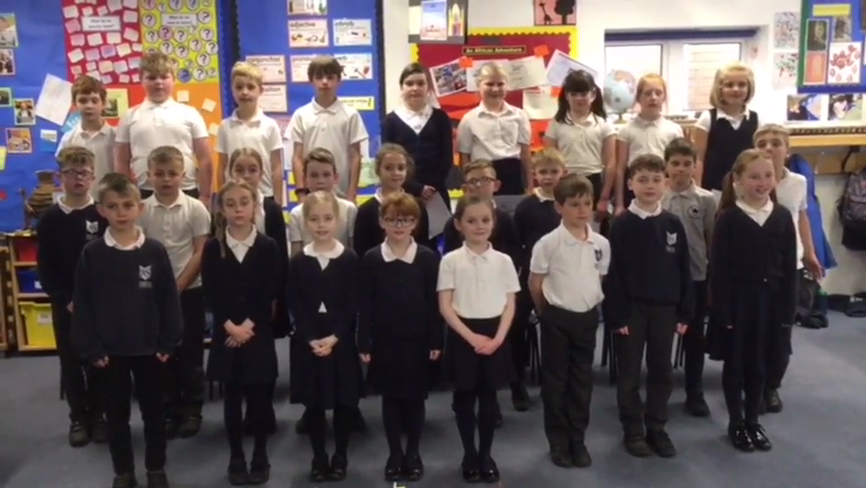 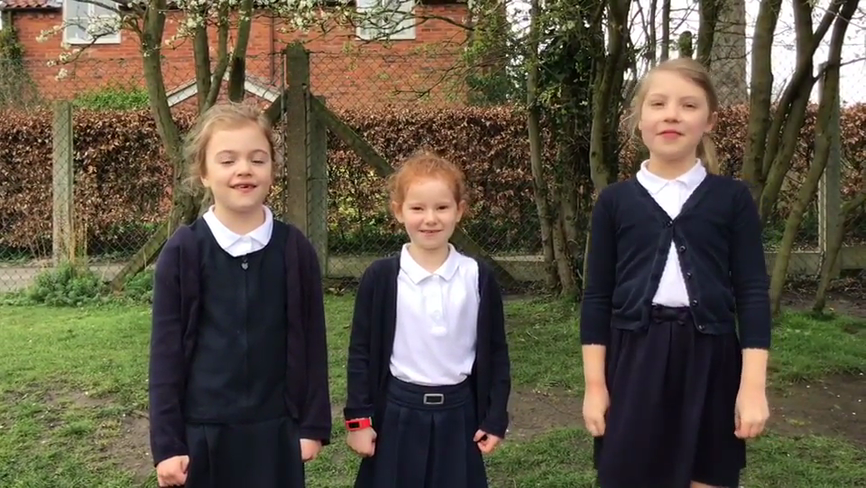 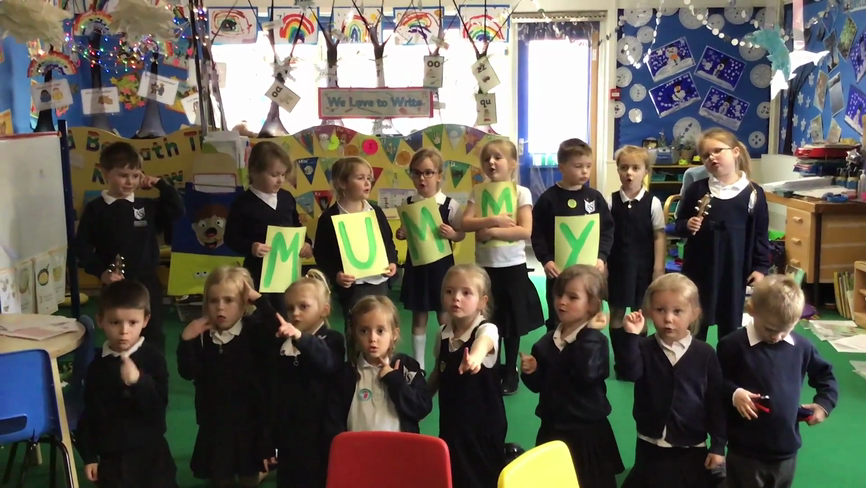 Get Here If You Can- Our Christmas Play

We are classified as an Outstanding Church School October 2017

Over a third of Allington children attend Gymnastic Club. Many children take part in competitions (performing their socks off!).

Well done to everyone

Having investigated the growth of rocket seeds that had been in space, some lucky scientists from Key Stage 2 were invited to meet Tim Peake at a  conference organised by the UK Space Agency at York University. They presented a poster and heard talks about space and science, but you can guess what the highlight of the day was by the photos below!

Our Year 5 Film Club is up and running. We are looking forward to working through 3 exercises and then making a final film about play called 'Le Jeu'. Watch this space!

These photographs show how much we enjoy working on film and rise to the occasion of visiting the BFI in London with our final film, each summer. 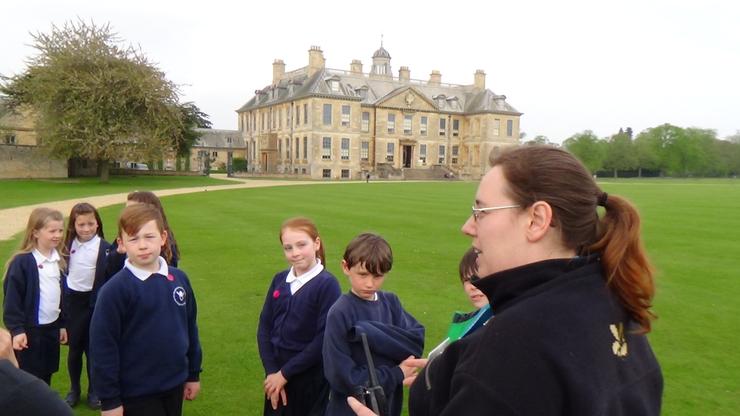 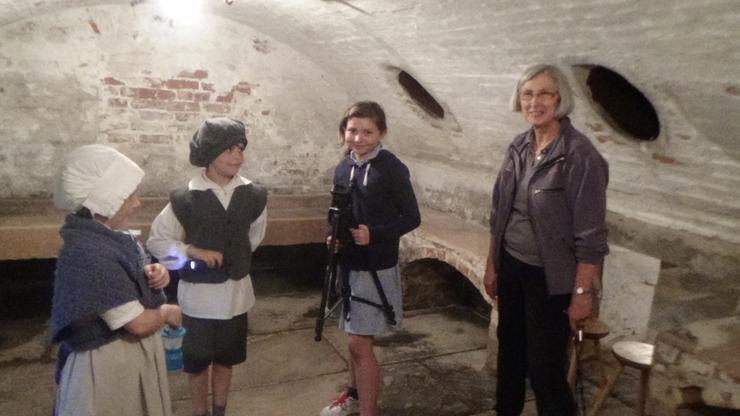 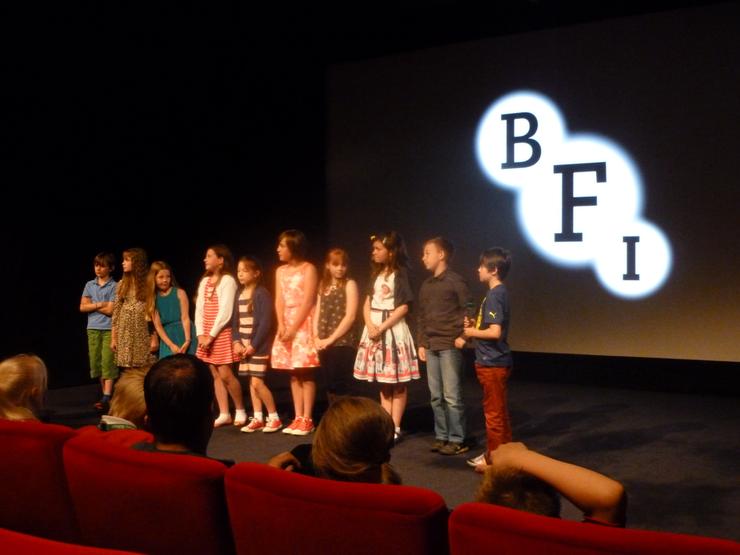 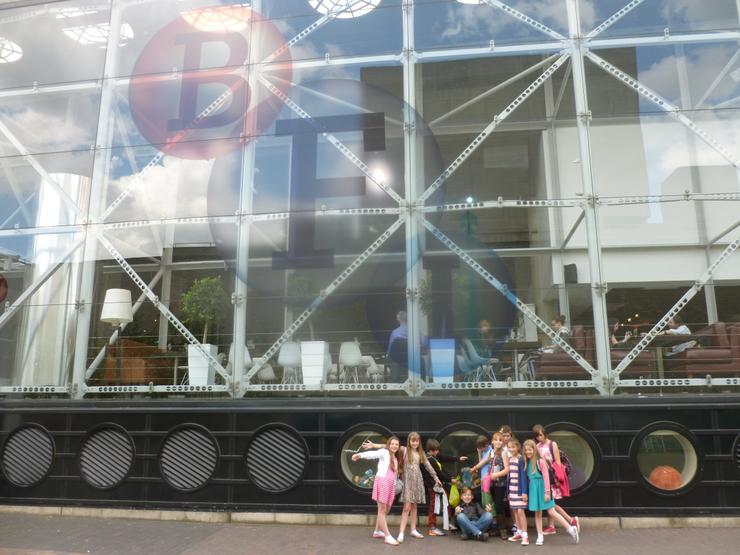